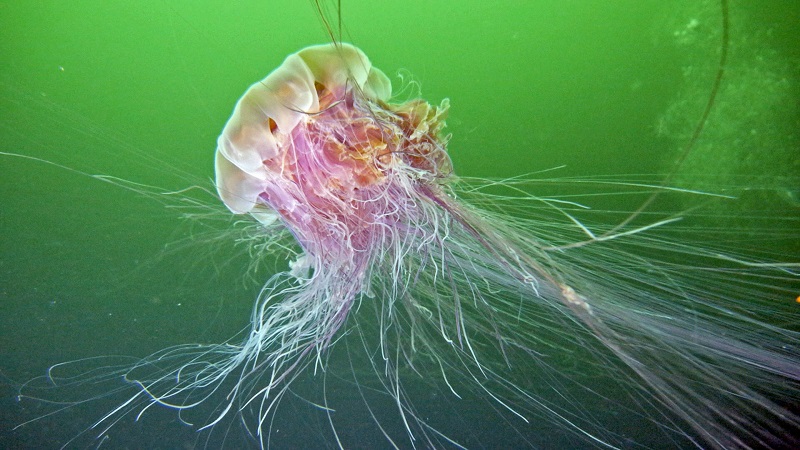 “I thought about making a film to help the public become aware of both the issues, and the incredible richness of this sea, which is one of the most bio-diverse and productive in the entire planet,” said Sarama. “In short, the list of why I should not do this film was very long. But, the more I thought about it, the more I realized this was the one film I had no other choice but to make.The consequences of doing nothing, while being fully aware of the stakes, were simply unacceptable.” 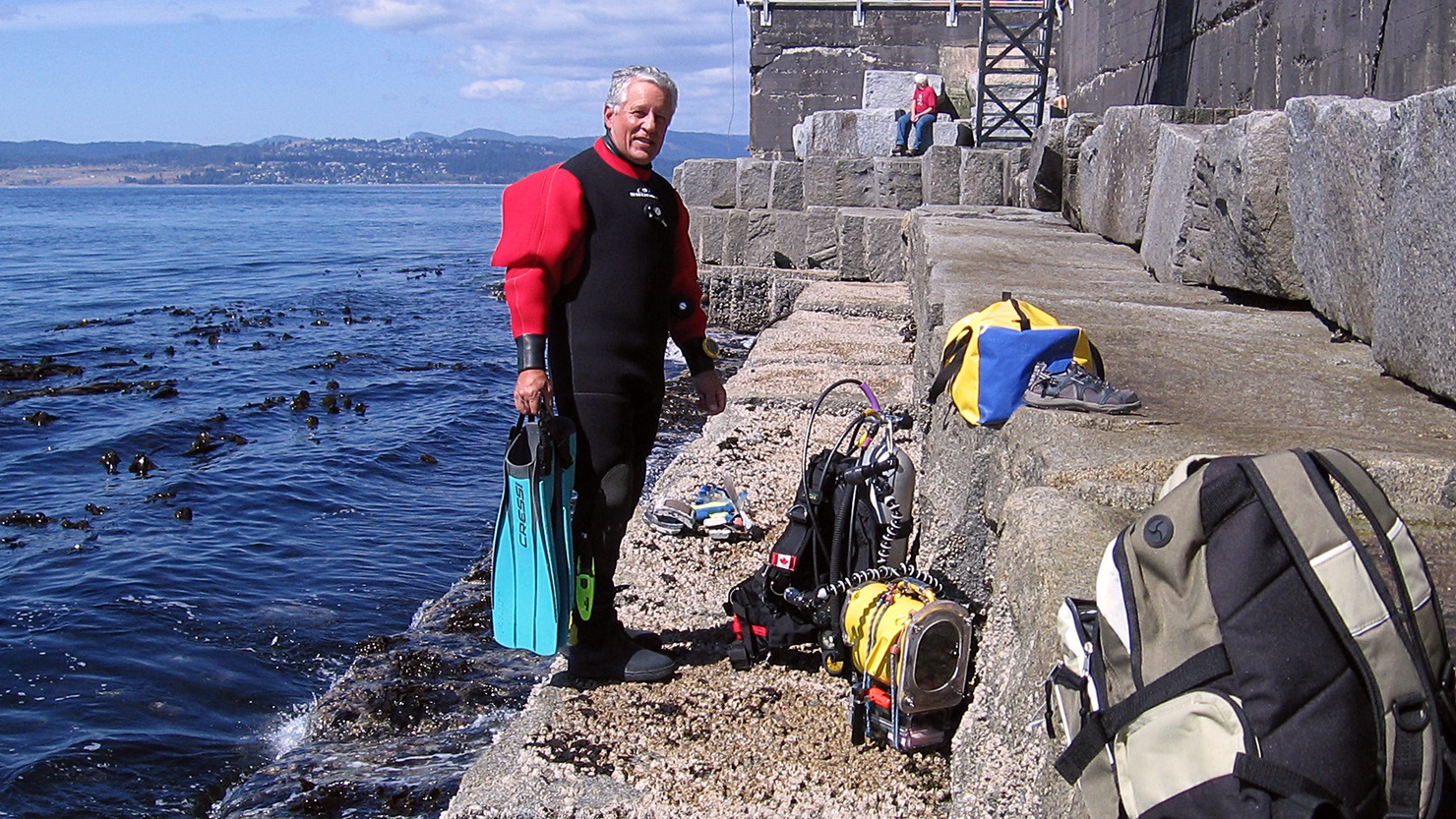 All photos copyright by Sarama