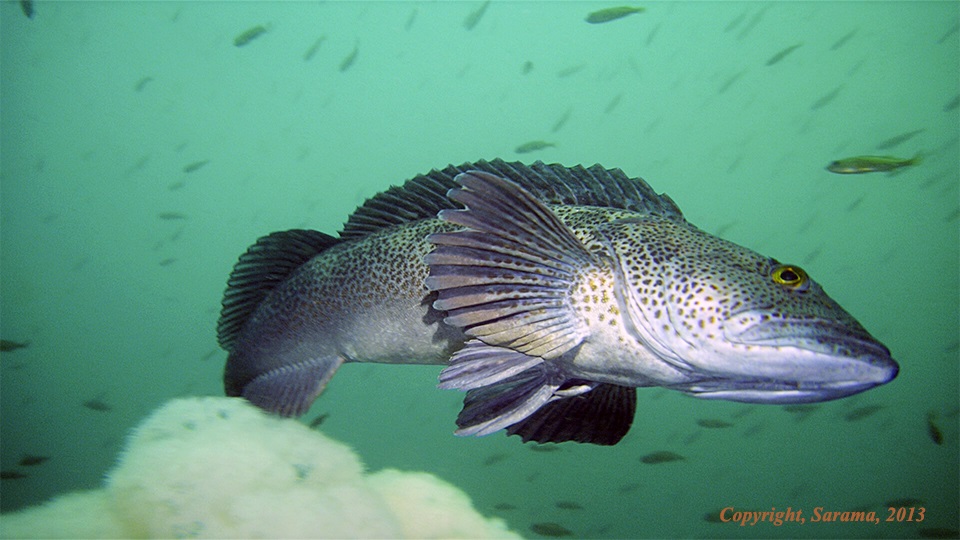 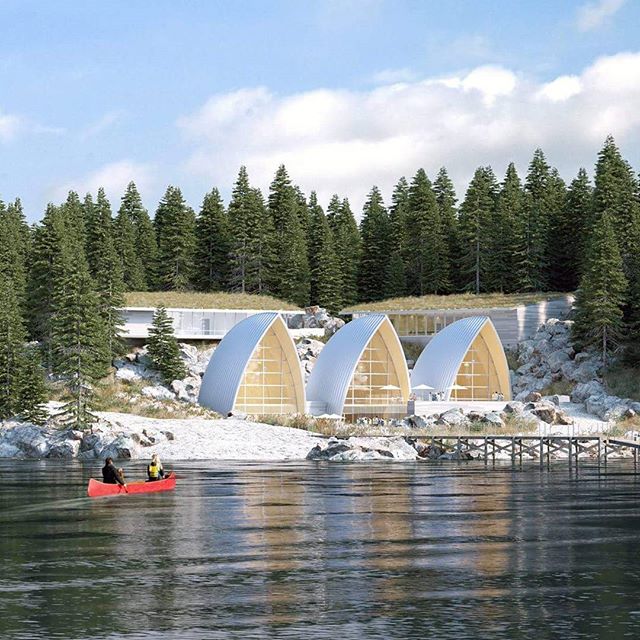 PODS Brings Innovation and Sustainable Design to the Sunshine Coast

The Pender Harbour Ocean Discovery Station (PODS) is creating quite the excitement whether it is about the possibilities for new scientific research and education; tourism and economic opportunities or sustainable building design and innovation. It is all there.

The project is being proposed by the Ruby Lake Lagoon and Nature Reserve Society (Lagoon Society). The Lagoon Society is well known for many projects on the coast including the Iris Griffith Nature Centre, their Nature School and outreach programs, the annual BioBlitz and the Biodiversity Summit. 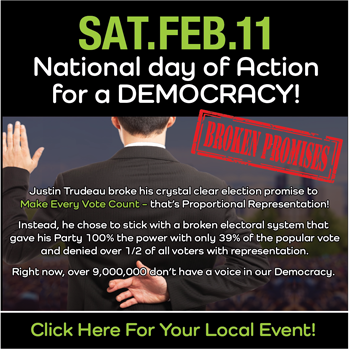 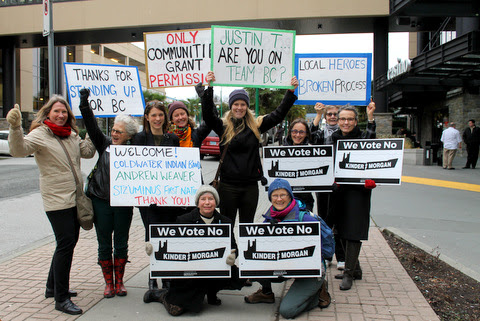 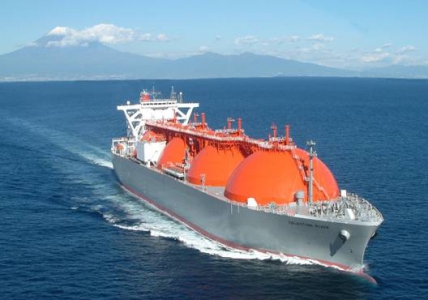 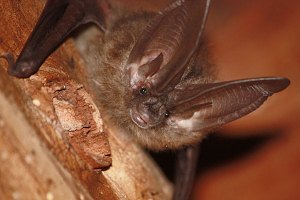 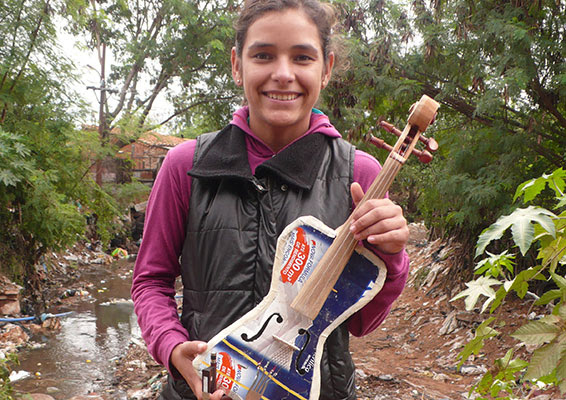