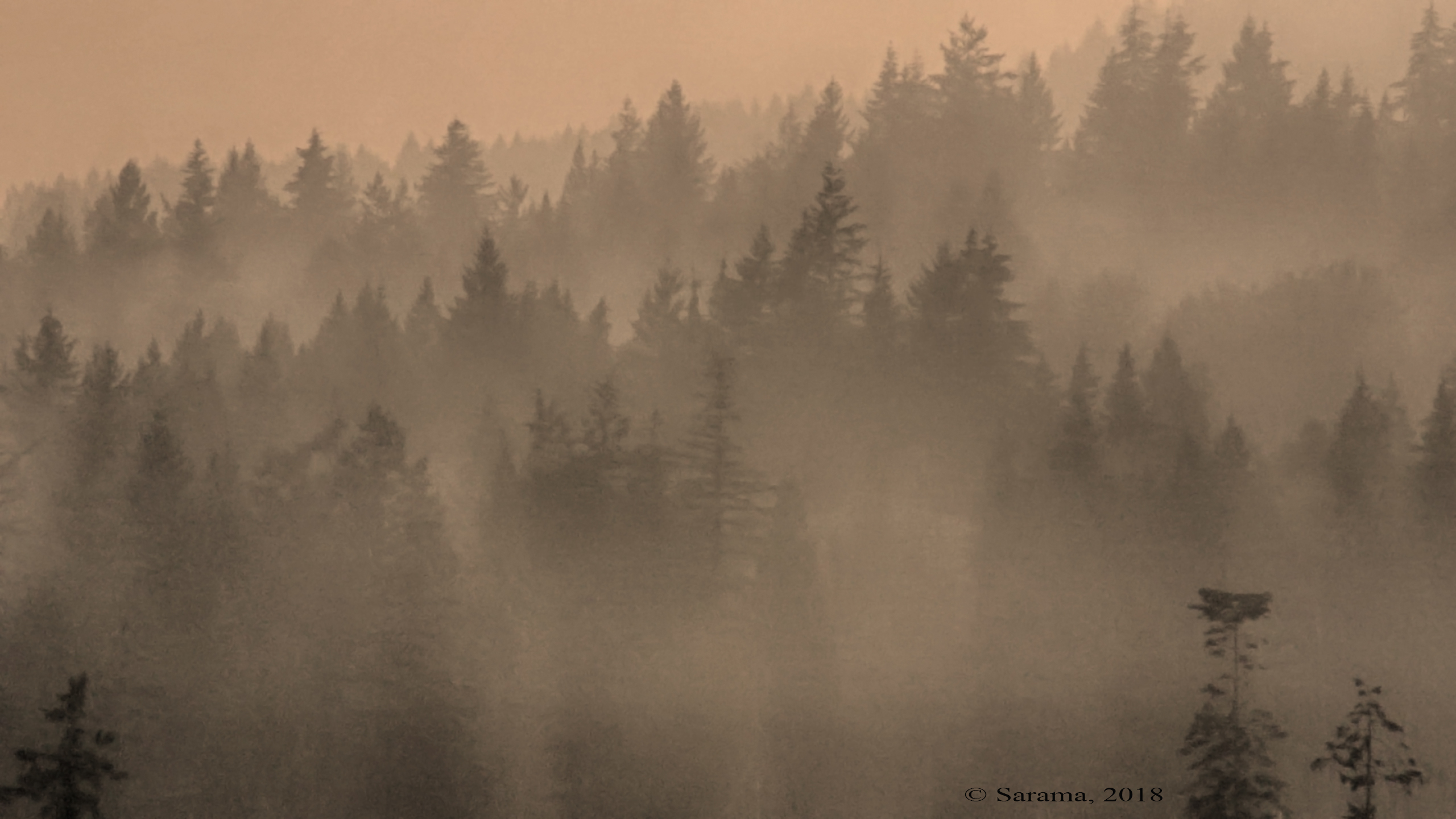 In 2012, upon hearing of Kinder Morgan’s expansion plans, I decided to make a film on the issues; this took more than five years to complete. This Living Salish Sea was supported by people in several communities and has been screened in many towns in B.C. and Washington State. But when Green Party Leader Elizabeth May hosted a special screening of my film on Parliament Hill for MPs and Senators, none watched it, despite there being several screenings. I had repeatedly invited my MP, Pamela GoldsmithJones to inform herself and watch the film, but she did not attend. She did however, support the approval of the Kinder Morgan expansion and purchase, as did other Liberal MPs from B.C.

Meanwhile, the Government of Canada and of Alberta have spent millions on a slick ad campaign promoting the pipeline expansion. Within thirty minutes of the court ruling, shrewd Kinder Morgan/Trans Mountain shareholders voted more than 99% in favour of selling, acquiring a large profit. Shortly after, Prime Minister Justin Trudeau finalized the purchase, saying he was intent on completing the pipeline expansion, putting the government in a direct conflict of interest in regard to any new First Nations consultations or a NEB process and approvals. 2

I am very honoured that the film was used in many fundraising events to help support the First Nations in their battle, which resulted in such a historic legal victory. This Living Salish Sea is based on facts and science and shows the beauty and diversity of our marine environment. You may watch the film online by clicking on the link at the film website: www.livingsalishsea.ca.